In the northern area of the Palatinate Forest, east of Kaiserslautern, there are an extraordinary number of burial mounds from prehistoric times. Over 300 graves have been discovered and probably constitute the most important find of that kind in Germany.

The area is located in the center of a former Celtic settlement, within sight of Donnerberg, where one of the largest urban Celtic settlements was located over 2000 years ago. In addition to these burial sites, there are a variety of other traces and clues left by the people of yesteryear. Much of this has not yet been scientifically researched and is often inconspicuously hidden in the woods. Some things will probably remain mysterious forever. And now, for the first time, a network of hiking trails totaling 60 km has been developed in a joint project led by the municipalities of Hochspeyer, Fischbach, Enkenbach- Alsenborn and Mehlingen. The trail links over 50 "mysterious historical clues".

Anyone undertaking these discovery tours will look upon our area from a new perspective and may even uncover more mysterious legacies. 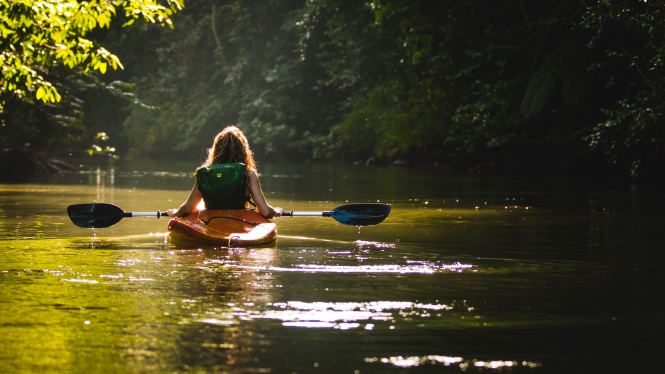